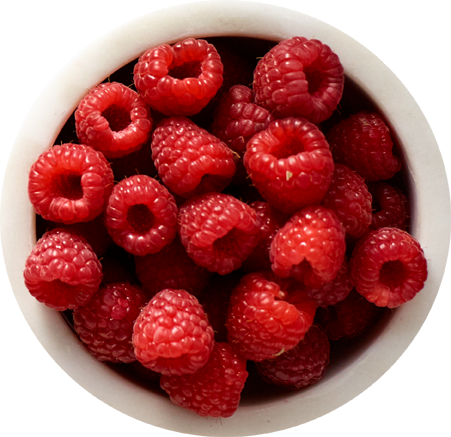 Like the quality fruits and vegetables we sell on a daily basis, Ryeco began as a small and unassuming little seed of a company. Also like our products, we have maintained our quality throughout our decades of continuous growth and service. Established in 1975 by Mike Reilly Sr., Ryeco began selling produce on a single route in Roxborough, PA. As word of our exemplary products and services spread, Ryeco was able to partner with more and more vendors and expand operations, opening our first unit in the Philadelphia Wholesale Produce Market in 1989; it was during this era that Ryeco became a fixture of the Philadelphia food community. At present we now serve our customers from eight units in the Philadelphia produce market.

An Enduring Commitment to Our Core Principles

Ryeco was founded on the pillars of service, value and quality. It is the commitment to these pillars that has allowed us to achieve continued growth, partnering with the area’s grocers, wholesalers and food purveyors to ensure their customers always have the freshest and best-tasting fruits and vegetables on their plates. We are exceedingly proud of our ability to cultivate lasting relationships and owe it all to the fact that we’ve never strayed from these principles. In an industry when too many companies cut corners, deliver sub-par service and overcharge for unnatural and bland-tasting products, Ryeco is committed to sourcing the best produce, from seed to table.

A Name You Can Trust

Ryeco takes our mission of delivering value very seriously, and we do the utmost to uphold the integrity and guiding principles with which we were founded over 40 years ago. Whether you’re a fine-dining restaurant looking for the freshest products for your dinner rush or a regional wholesaler in need of quality inventory, we deliver service and value. In addition to our collective history, our leadership has decades of experience navigating which areas yield the best specific fruits and vegetables. We leverage this expertise to bring our customers the best. In the years to come, we hope to expand our scope of service to even more customers.